G6301 butyl adhesive is the middle-end product of our butyl adhesive series. The service life can reach 10 years or even longer. If the weather resistance of the surface layer is good, the waterproof and sealing performance can reach 20 years. Butyl rubber content is about 25%. It is mainly used as raw materials for waterproof coiled materials and damping sealing materials with high weather resistance requirements.


Send email to us

The company now has 10 domestic advanced production lines for mixing butyl rubber, with an annual output of 10000 tons. The patented formula is provided by Qingdao University of science and technology. After special process flow, its products have excellent adhesion, weather resistance, aging resistance and excellent waterproof and sealing properties.

It is mainly used for waterproof butyl tape coating, single-sided and double-sided self-adhesive waterproof coiled material coating, lap tape coating, etc., and can be produced according to the color specified by customers. 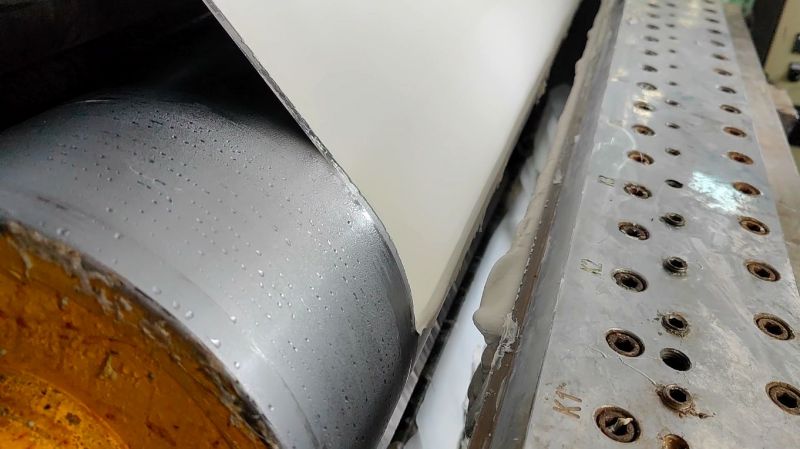 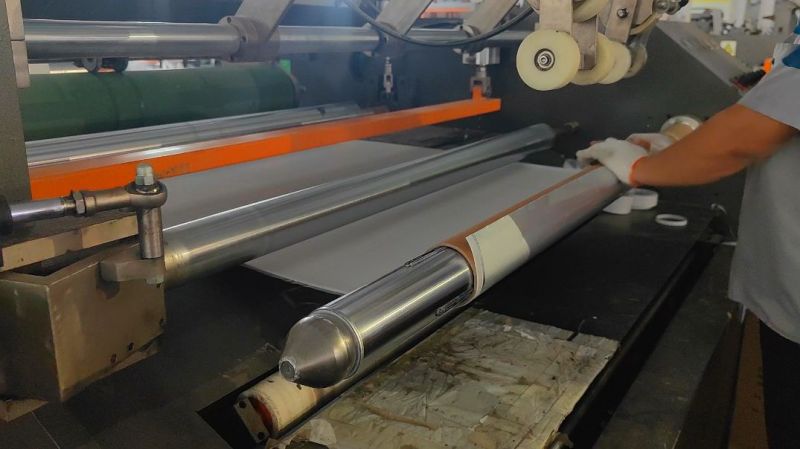 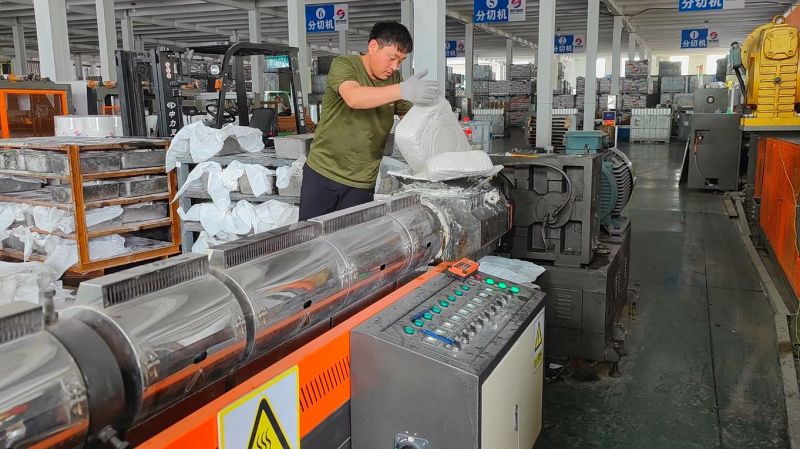 Internal mixer mixing: when mixing butyl rubber with internal mixer, properly increase the rubber loading capacity, which is greater than 10% - 20% of natural rubber; The pressure of upper top bolt is higher than that of lower top bolt during mixing. When the amount of compounding agent used in the formulation of butyl rubber products is large, two-stage mixing method or reverse mixing method can be used for the mixing process.

Write your message here and send it to us